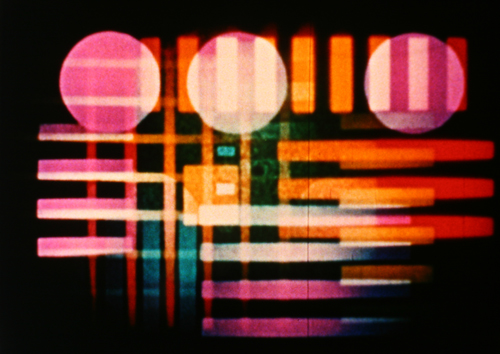 Harry Everett Smith was a painter, filmmaker, and collector, but he considered himself primarily an anthropologist. Aside from a short stint at Berkeley with a researcher who studied Native American languages, Smith was almost entirely self-taught, and he approached the discipline with avidity. His best-known and most influential contribution is the “Anthology of American Folk Music,” a collection of recordings compiled from his vast personal collection of rare vinyl. Smith, who died in 1991, was, according to his friends, always collecting things, and his groups of objects would constantly morph: because he moved frequently, bits and pieces would be lost from one long-term hotel stay to another.