[Note: The present numbering system for Smith’s “cinematic excreta” was introduced by the filmmaker at an undetermined time prior to 1964-5, when the works surviving to that point were assembled and made available for 16mm distribution via the Film-Makers’ Cooperative. This filmography is consequently not comprehensive: an unknown number of films are lost, and in some cases the present sequence contradicts earlier numbering systems that are referenced in sources prior to 1951. Titles are given where known or generally accepted, though for the earlier films these may have been subject to change as the works were variously edited and screened. It should also be borne in mind that many or most of the films were designed for an expanded presentation context (such as special screens, masking slides, and the like.)]

[Note: Smith’s involvement with sound recordings dates from the 1930s. The following section is divided into a Discography of known commercial releases (both as recording engineer and compiler) and a listing of Recording Projects from various stages of Smith’s career that have not yet been released.] 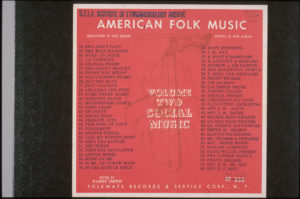 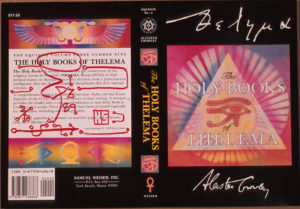