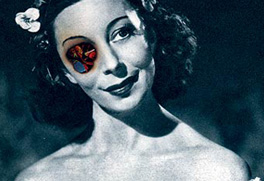 In this companion exhibition to Harry Smith, Hobbies and Films alt. gallery presents an exhibition of works inspired by The Anthology of American Folk Music. The exhibition brings together the work of eighty-four leading artists and musicians, who were each invited to make a visual artwork in response to one track from the Anthology of American Folk Music. It is considered to be one of the most important collections of information in modern society, creating a folk canon and contributing to numerous folk revival movements.

This exhibition creates a new visual collection of the Anthology, as seen through the eyes of contemporary visual artists and musicians. The exhibition includes artists from the US, Europe and Japan, reflecting a diverse and exciting range of practice including: visual art, outsider art, comic book, design, craft and illustration.