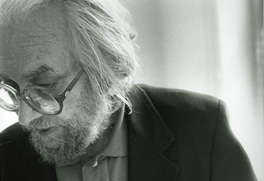 American Standard Time and Columbia City Theater are proud to present a night of history and song, celebrating hometown hero and historian Harry Smith and his celebrated Anthology of American Folk Music. While some of Seattle’s most notable musicians will be a part of the evening, the show’s true headliner is Harry Smith and the Anthology of American Folk Music itself, as it is indisputably the most influential mix-tape ever made.

Inspired by Harry Smith’s pivotal release and Greg Vandy’s annual tribute show to the album, we’ve put together a night of celebration featuring interpretations from the Anthology by some of Seattle’s finest musicians.