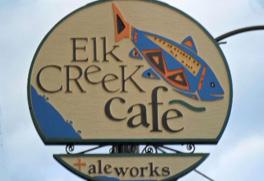 Among other things, Harry Smith was an archivist, ethnomusicologist, experimental film maker, artist, mystic, and collector of everything from Ukrainian Easter eggs to Seminole Indian blankets, to string figures, to 78 rpm records. Working withSmithsonian Records in 1952, Harry Smith released the Harry Smith Anthology of American Folk Music, a multi-volume work that is little known now, but which brought back to the light of day blues, hillbilly and Cajun recordings made between 1927 and 1933, and, some argue, single-handedly jump-started the folk revival of the 1950’s and 1960’s. The Anthology has had a tremendous, though little recognized, influence on American roots and rural music.